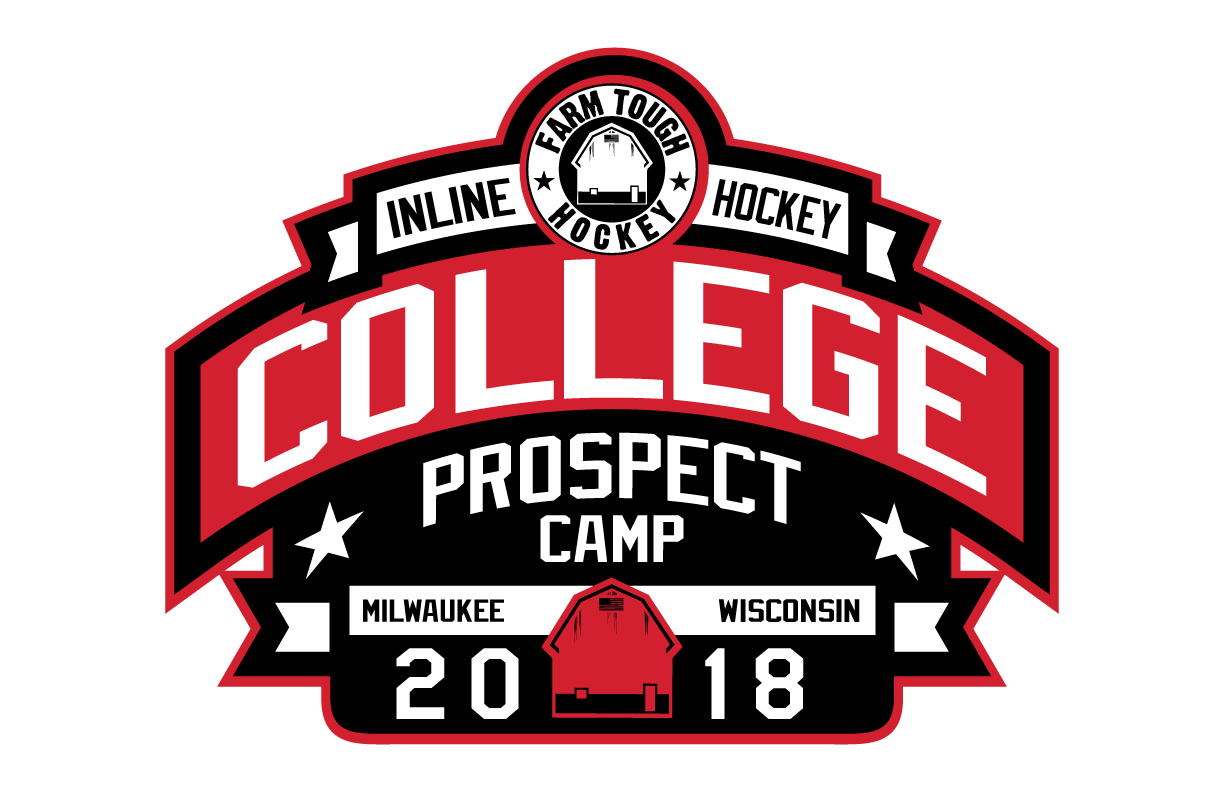 My goal with the College Prospect Camp is to expose High School players to College Roller Hockey. While there are many options and outlets for ice hockey players, we want to create a high performance atmosphere for roller hockey players. Players will have the opportunity to work directly with College Coaches and the top instructors and players in our sport. In addition, players will stay on a college campus to truly get the full experience of being away from home.

I’m very excited to hear that you’re going to conduct a College Roller Hockey Prospect Camp. I’m sure this camp will help prepare future student-athletes achieve their goals of playing Roller Hockey while pursuing academic success. This camp should be an asset to our game and it’s players!
Ron Beilsten
Head Coach – Lindenwood Roller Hockey
8 Time Division One National Champions

Peter and I have been talking about this Prospect Camp for some time now, I’m very excited to see the effort that he and the staff at Farm Tough have put into this process. This should prove to be a great asset for not only the player, but the College Coaches that take the time to attend the camp. It is something that is desperately needed to continue to move the sport forward for the players who love our game. Congrats to Peter Dale for taking the lead and continuing to push the game to new levels.
Joe Cook
Alkali Hockey
Former NCRHA Coach
IIHF Team USA Head Coach

I’ve had the privilege to play for Team USA at the IIHF world championships 5 times, as well as professionally overseas in France, and in the Pro Series tournaments, and to this day, have never had as much fun playing roller hockey as I did playing in the NCRHA. The level of competition, structure and organization of the league, and the National Championship Tournament each year was truly my favorite hockey I ever got to be apart of. It’s also where I developed my best friendships in college — competing with players and classmates who loved roller hockey as much as I did. I love that Peter and Farm Tough are doing something to promote college roller hockey and developing High School Players. Peter really knows the game, and not only will players benefit from the on the rink drills and competition, but will learn about what an amazing opportunity it is to represent your school playing roller hockey.
Travis Noe, IIHF Team USA Captain
Former NCRHA Player from UCSB 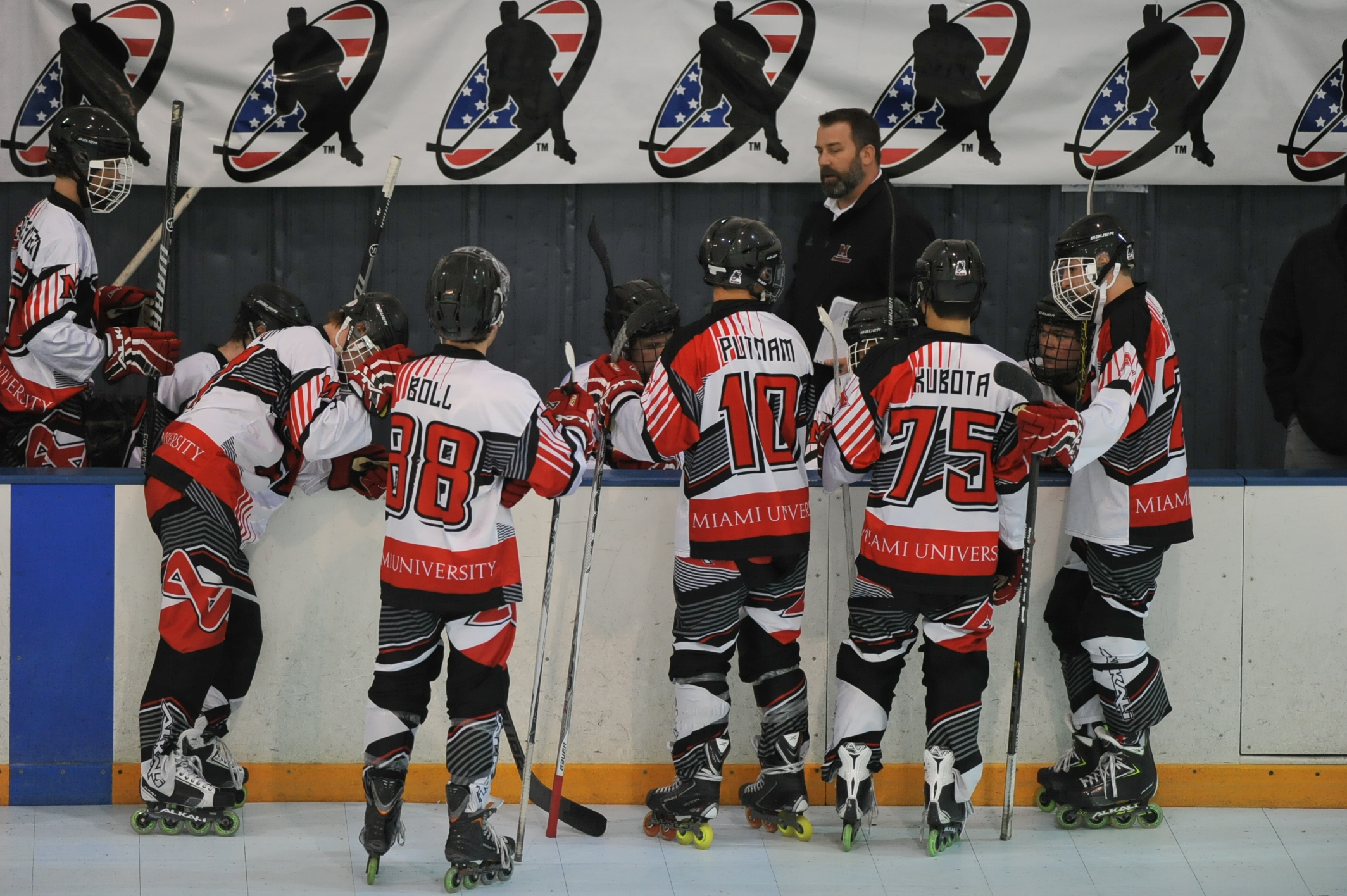 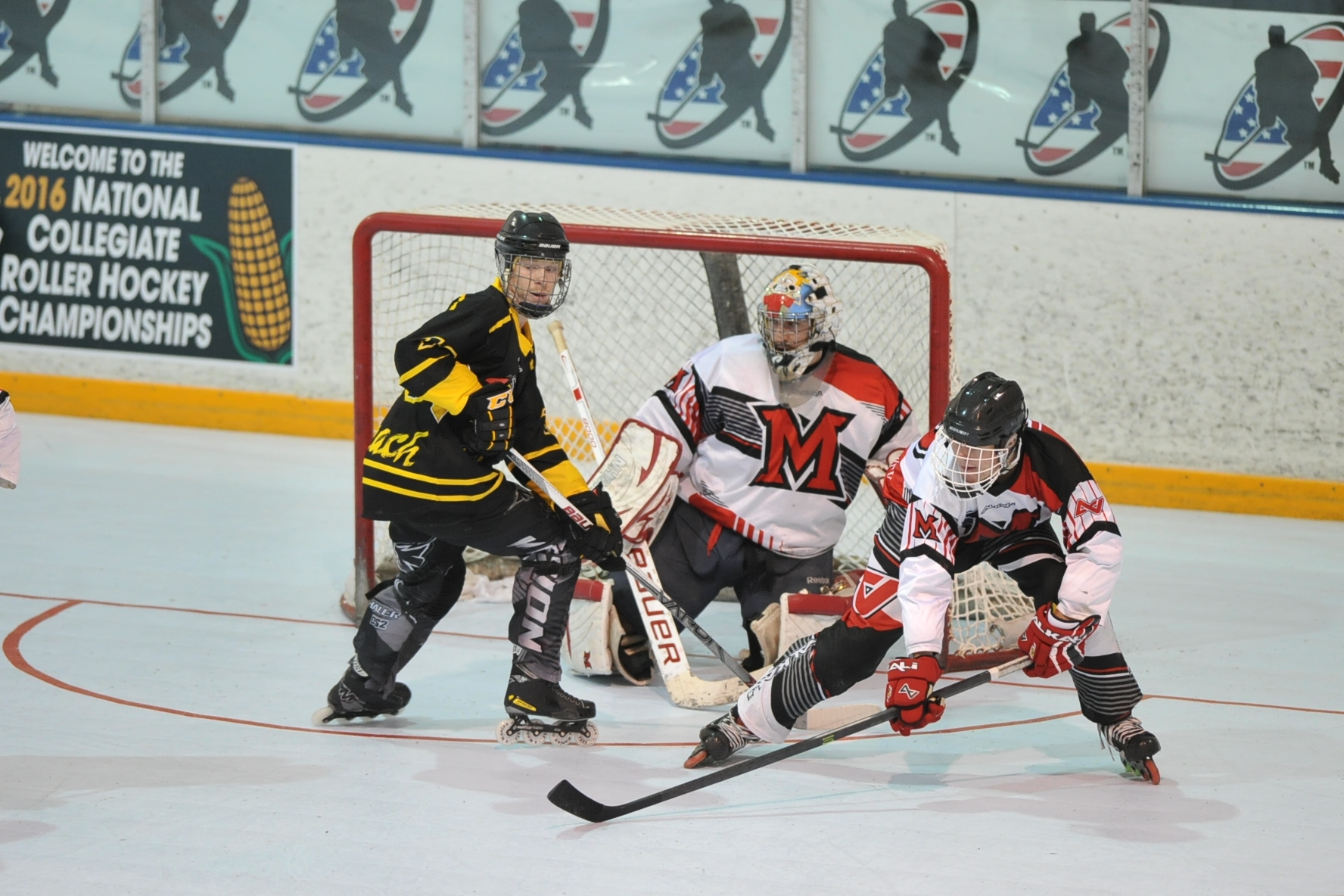 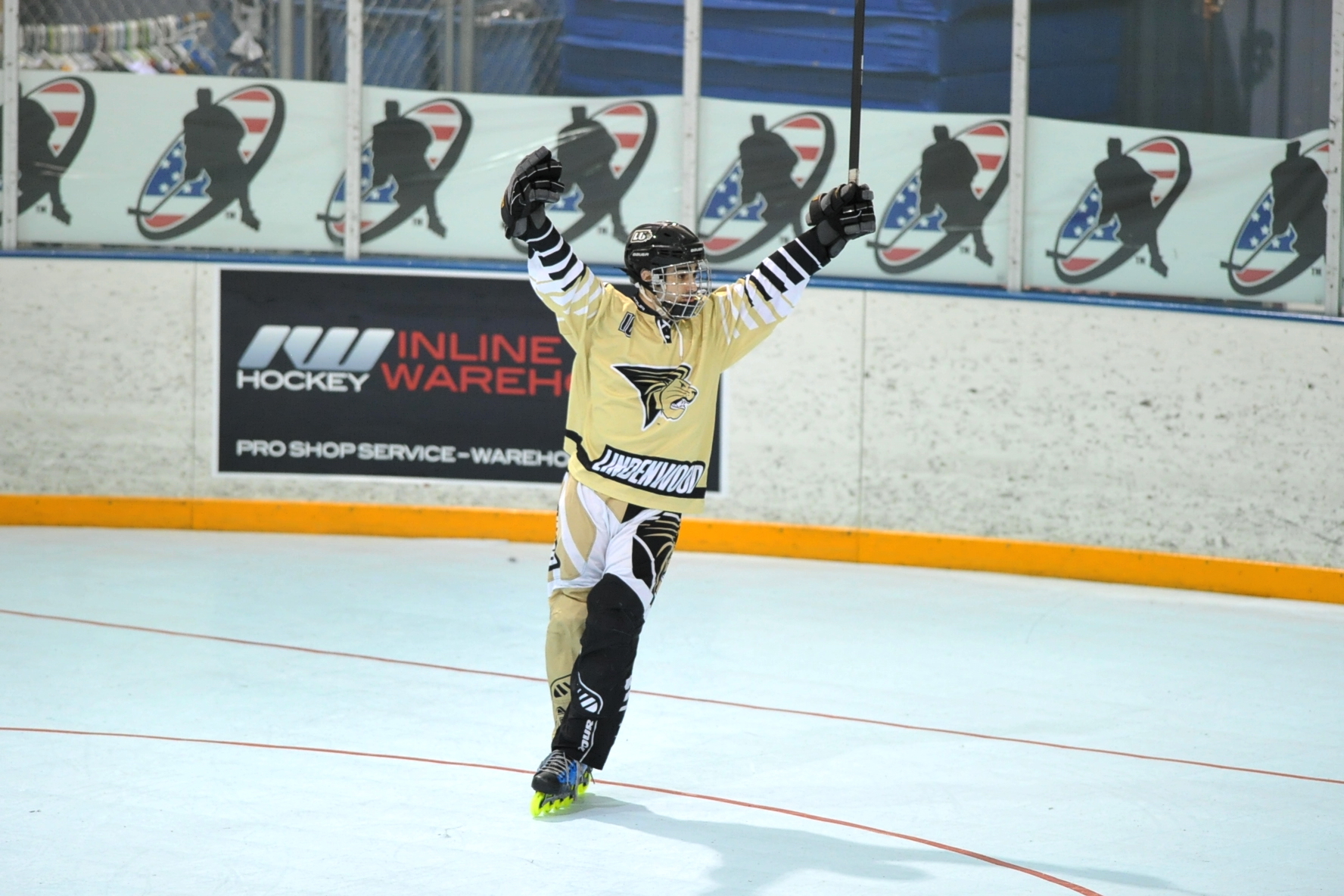 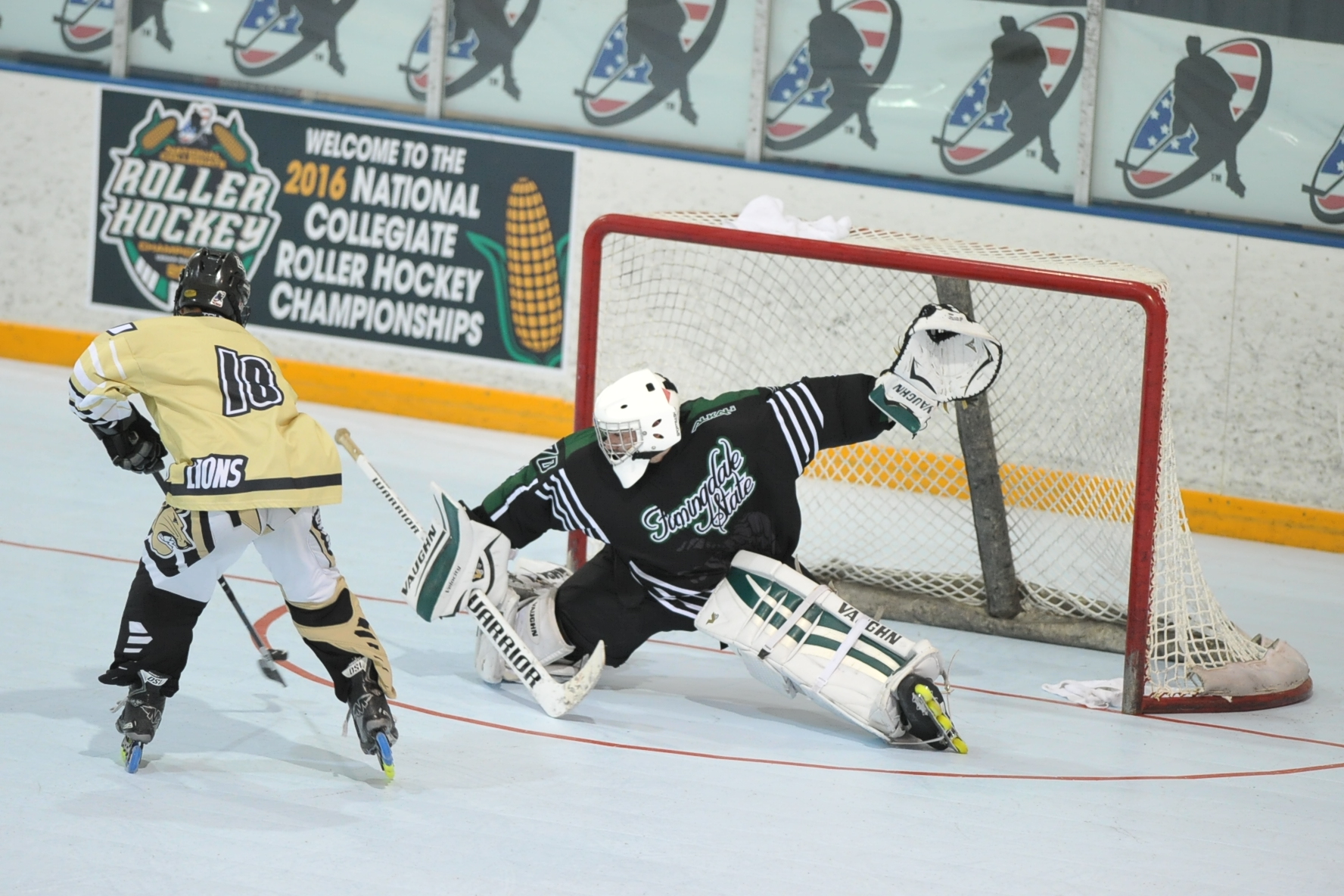 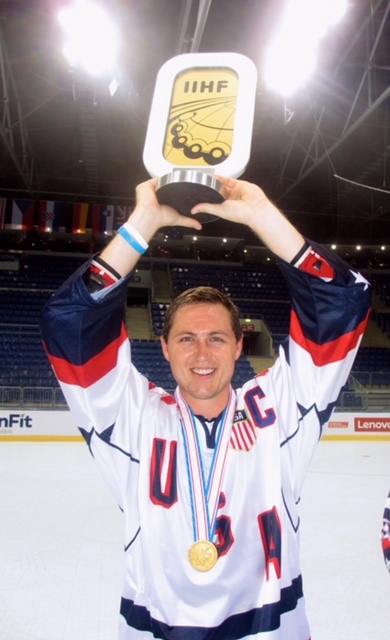 If flying, MKE is the closest airport.
Both Chicago airports are also options.

If you are interested in attending the camp as an instructor or attending as a School Coach or administrator, please email Peter Dale. 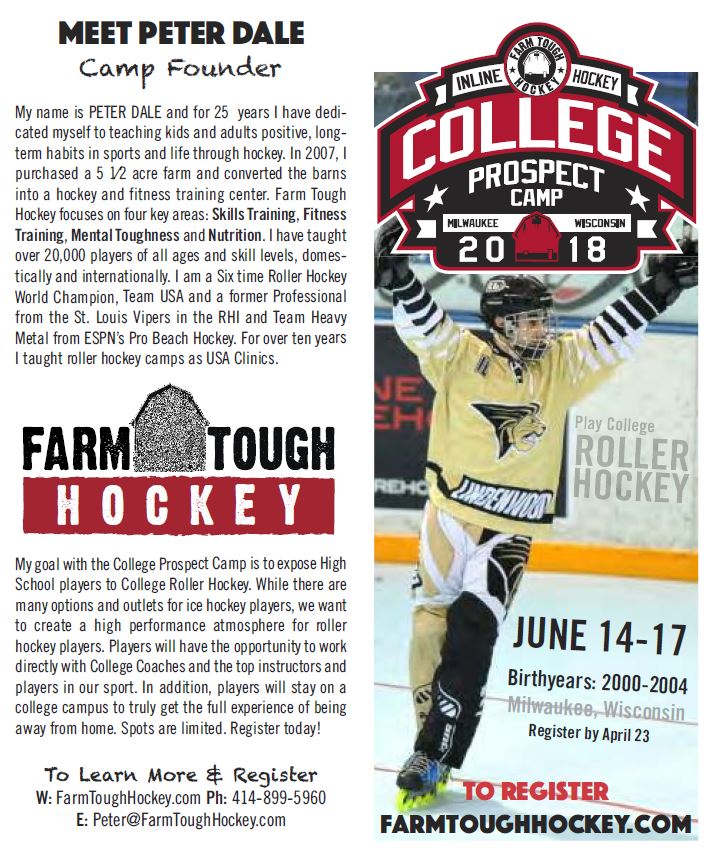