Sport-specialization has become more rampant today in virtually every sport. Everyone knows the benefits of playing other sports, however, they often feel that if they do not ‘follow the crowd’ they will fall behind and be at a disadvantage. We invite you to Play Roller Hockey!  ‘Feed your hockey hunger’, get you off the ice, take a mental break and improve your skills!  Choose from our Farm Tough REC Roller Hockey League, our NEW REC Plus Program, or join our Farm Tough Roller CLUB teams!

Learn what so many kids and parents have learned…you can get off the ice, absolutely improve your hockey skills, boost your hockey IQ, all while having fun and an incredible experience.

Many players have and are currently using roller hockey as a tool to further develop their hockey skill set. We are seeing lots of roller players advancing to Juniors, College and Pro Ice Hockey. 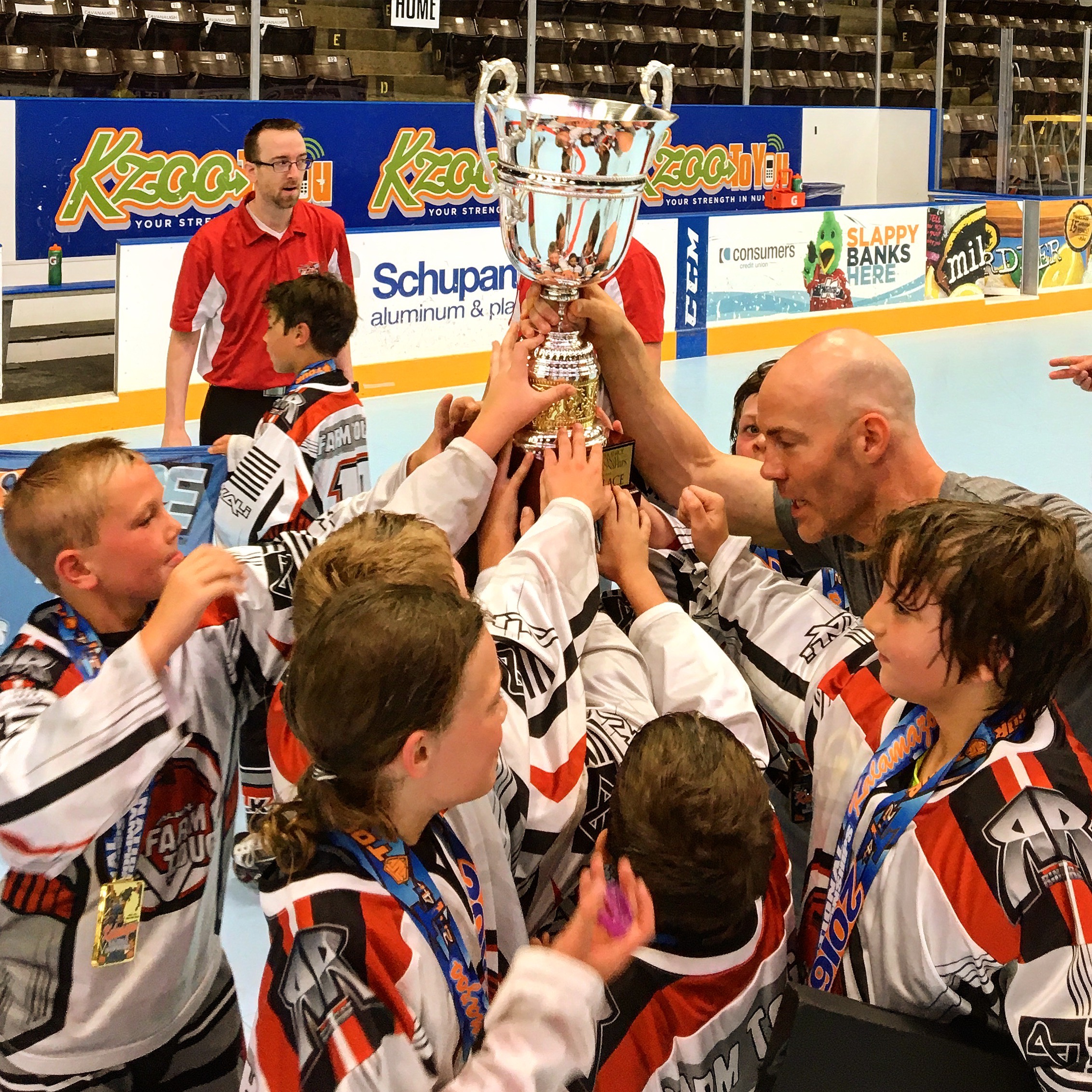 We all know that USA Hockey advocates cross-training and playing multiple sports.

We also know that there is still a huge majority of players who continue to play spring ice hockey and skate throughout the summer with little break.

I have been teaching, training and coaching both Ice Hockey and Roller Hockey for over 20 years and I am here to say, roller hockey will absolutely make you a better ice hockey player…period!

I grew up playing ice hockey and continued to play through college. After college, I was burned out on ice and jumped on the inline craze of the nineties. Little did I know that it would take me around the world as a player on the USA National team as well as allow me to achieve my dream of playing professional hockey. I was even on ESPN. How cool is that?!

There is no question that my ice skills helped me excel at roller hockey. What I did not realize at the time is how much roller hockey would change my ice game as a player and how I approached it as a coach and trainer. Here is why….

Roller Hockey is played 4 v 4 with no off-sides and no icing. This type of game encourages puck control, puck support and finding open space. While most people understand this, many fail to realize how good it is for 1-1 battles. There is nowhere to hide in roller. With no off-sides and no icing, all the players are exposed. You are forced to talk, to pick up an open man and to win those 1-1 battles.

For those of you thinking, “yeah but you cannot stop on rollers or its slow” THINK AGAIN. The technology of skates and wheels today is amazing. The speed of players and the game has increased just like any other sport. It’s actually faster in many ways as there is not as many whistles or stoppages of play. This forces players to learn how to see the rink and make decisions quickly. It changes from a ‘dump and chase’ – North-South mentality to moving laterally and back, bringing in an East-West component often overlooked in ice.

If you need proof or validation of the game, look no further than the new 3 v 3 overtime that the NHL is using. Everyone is in awe of the speed, the skills, the odd man rushes and back and forth play. In fact, they are bringing that to the NHL All-Star Game. We will see how that turns out. The truth is that people like to see talent showcased. They like watching players score goals! Hello, Roller!

I always hear, “that’s a roller move if they tried that on the ice they would get hit/laid out”. Have you watched NHL highlights? The players of today are bigger, stronger, faster and are making these same skills moves…on other NHL players!

Strong is strong, Fast is Fast and Sick Moves are Sick Moves! If you have not seen the top youth and adult players play roller hockey, you need to go to a NARCh, State Wars, or TORHS2Hot4Ice event. It is unreal.

Then there is always the big debate if roller hockey hurts your stride and skating. Many skeptics will tell you it’s bad for their form. Roller players do circles and not stops and starts.

NEWS FLASH…kids not stopping and starting has nothing to do with roller. It has to do with lazy players. I coach a Pee Wee A ice hockey team and am continually breaking that habit.

In reality, I can make a huge case that starting out on inline skates will actually help you excel at a much quicker pace than starting on the ice. HUH? Skating in rollers is like having exercise balls under your feet, you are constantly trying to find your balance points. After learning how to skate in rollers, the transition to ice is much easier…and quicker. Kids find their balance and edge work much quicker. I watch it happen first hand on a regular basis.

Here is a little-known fact as well for all the roller bashers…Over the past two decades, there has been an invasion of inline speed skaters crossing over to ice speed skating. Skaters like, Chad Hedrick, Derek Para, Jondon Trevena, Jennifer Rodriguez, KC Boutiette, Joey Cheek and even Apolo Anton Ohno started on inline skates. Most recently, Joey Mantia made the switch. These skaters not only transitioned but became Olympic Champions. In fact, about 65 percent of the United States Olympic medals in ice speed skating during the last three Olympics were earned by former inline skaters who made the transition from inline to ice.

Yeah, ok, but that is speed skating…this is HOCKEY. Well, FYI, the number of players playing juniors, college and pro are growing. Oh yeah, and that other league, the NHL. We have those roller alums too.

Are you getting the picture yet? Roller Hockey can be your secret weapon. Roller hockey can be your way to get off the ice, give your mind a mental break while still developing your skills and game awareness.

In 1996, I started USA Clinics, a traveling roller hockey camp that toured the USA teaching young players the game of roller hockey. What I soon discovered was that after getting the bug for hockey, the roller players would make the switch to ice hockey. The result…they soon were among the best players on their team and in their own organization.

After having started our own Farm Tough Roller Club in 2011, I have seen first hand our kids go back to their respective teams/clubs and excel. Every year after roller ends and ice begins, parents will call or email and tell me what a difference roller has made. Other people stop and ask them what they did over the summer. I love it! When people ask me what do my kids do? Why are they so good? It’s simple…we play roller hockey!

Now it’s your turn! We have a REC roller league for kids 5-16 as well as our competitive Farm Tough Roller Club teams. Come and experience first hand the fun of roller hockey! 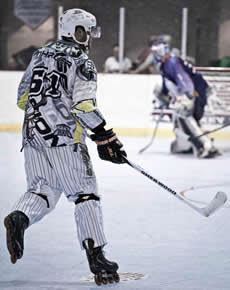 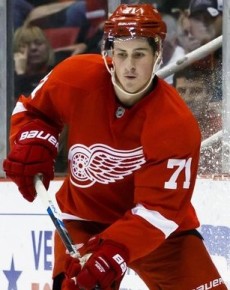 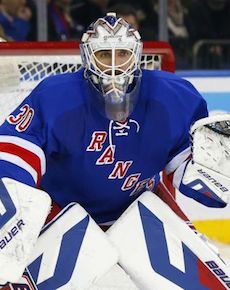